The 21st was the third Wednesday in September, which meant it was a social mixer night, this time at the BearWaters Brewery in Canton.

As usual, folks came whe they could and left when they had to. Also as usual, we had both veteran Appalachian members and one attending his first Region function. Depending on when you counted, there were eight to twelve of us. Unlike most brewpubs, BearWaters has a kitchen rather than a food truck, with a wide variety of good food, from bratwurst to stir-fry. In October, the mixer will be replaced by Ein Deutsches Soziales, a German dinner at the Monte Vista Hotel in Black Rock, and reservations are required. 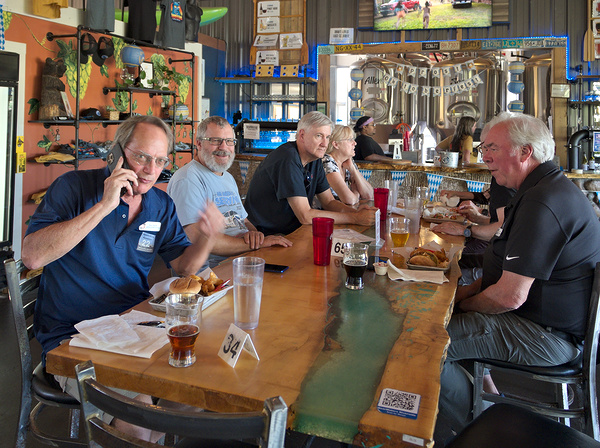 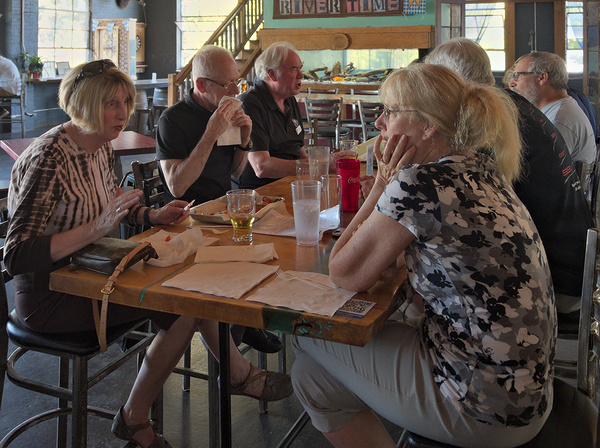