Organizer Dave White welcomed the first cars  at 8:00 to help set up the coffee and donut table. The coffee and donuts were done by 10, but members were still lingering at 11:00 when the last of the Porsches left the Mall for home.

Most of the cars were familiar, but we had several new member’s arrive including Kirk and Leah in their 911T-Type, Steve in his 911 Turbo and several “old” members that we had not seen in a while.  App Café is a low commitment event so it brings a variety of members out to show their car, look and talk while enjoying a cup of coffee from “Hav-a-Cup Coffee and a donut courtesy of the club.

The conversation of course centered on cars, but also the anticipation of the upcoming Summer Picnic on June 18 to introduce new members to existing members while we enjoy Fried Chicken and a potluck meal.  The show on the green of The Ramble’s Longmeadow Park provides a concours-type setting for attendees. 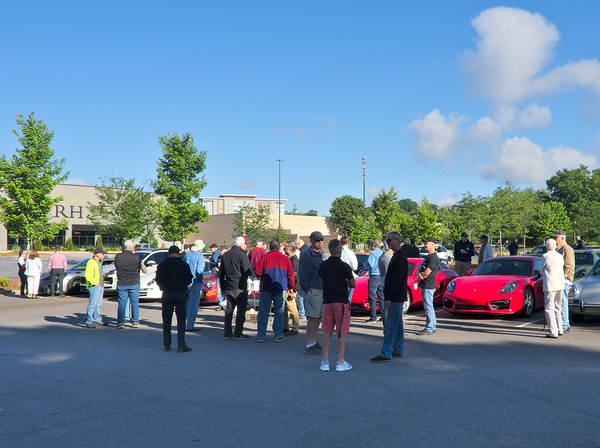 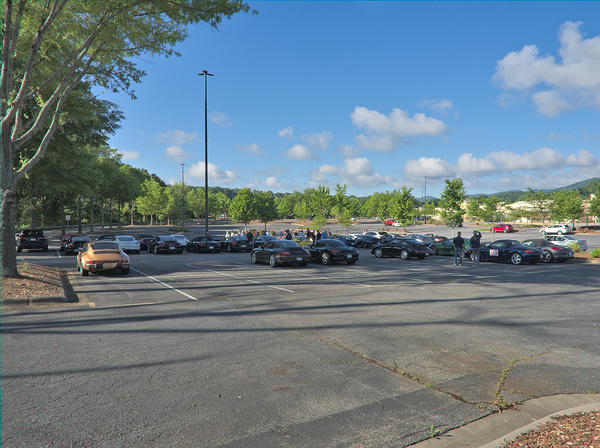 See you in June at one of our many events:

For details on any of these events, go to the event calendar on the Appalachian Region web site:  https://aprpca.org/356B/index.php/events